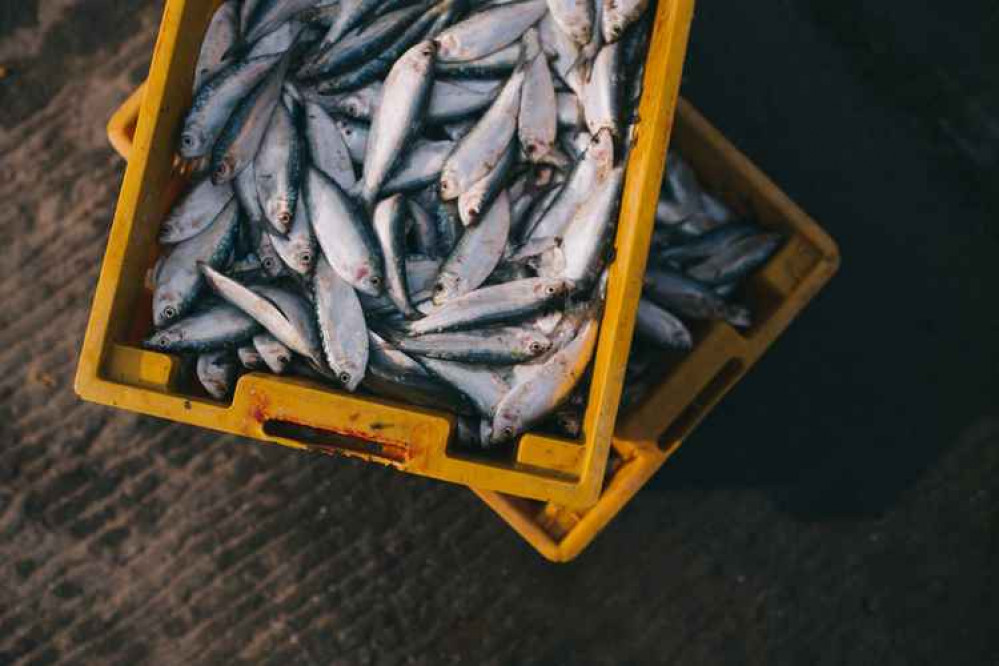 The impact of Brexit on Devon's fishing industry won't be fully seen until the restrictions associated with the response to the coronavirus pandemic are relaxed, according to a report to the county council.

But one councillor has said Brexit has been 'a disaster' for the industry, and said he wants the council to join local fishermen in calling on the Government to address the problems caused by new export rules, a lack of clarity over fishing quotas, and increased red tape.

The full council heard a report by Cllr Rufus Gilbert last Thursday, in which he said there were potential economic impacts and also opportunities for Devon as a result of the Brexit trade deal and changes to the fishing quota and catch regimes.

But Cllr Gilbert, the Conservative cabinet member for economy and skills, said it was too soon to ascertain the scale of the impact upon the sector and whether impacts are temporary, or likely to be longer lasting.

And he added that it was apparent that the fishing and fish processing sectors in the UK and EU have been seriously impacted by the effects of the Covid pandemic, and it was difficult to unpack the impacts upon the sector from post-Brexit trade friction and the very far-reaching drop-off in demand due to the pandemic.

Cllr Gilbert said that the easiest thing people could do now was to 'eat Devon's fish', adding: "I urge everyone to help the fisherman by eating their fish."

How has Brexit affected Devon's fishermen?

In his report, he added: "In the immediate period after December 31, port operations seem to be working more smoothly at Channel ports after the Covid-19 disruption from December 23. There is however some initial disruption to some goods heading to Northern Ireland and the continent as a result of new paperwork and local reports of difficulties exporting some fish and shellfish due to delays in animal health regulations being implemented.

"UK fisheries products now face customs and SPS health checks upon EU entry. Post Brexit customs checks have since January 2021 been holding up seafood exports, as entire trailers need to be checked, rather than samples according to the Scottish Seafood Association. In addition, multiple technical issues such as bar codes not being recognised by border control as well as IT issues have prevented loads leaving French ports in teething troubles of the new system.

"It has emerged since the UK fully left the EU and the Brexit transition period that third countries, such as the UK, have to purify their shellfish catch domestically before it is sanctioned for export, despite no change to UK standards, or water quality subsequent to 31st December 2020. The process adds significant costs and delays, with some British businesses impacted warning that this will cause issues of viability."

Cllr Gilbert added: "During 2020 and in 2021 to date, demand for fish has fluctuated significantly and is generally down due to the pandemic impacts on closed fish and chip shops and restaurants, both in the UK and in other countries. As and when full re-openings take place demand is likely to change and potentially increase, and the fishing industry is operating at approximately 15 per cent of normal because of weather, time of year, Covid and the obvious hurdles of additional excess paperwork not being fully understood.

"There are potential economic impacts and also opportunities for Devon from the current trade friction and changes to the fishing quota and catch regimes. We are as yet unable to ascertain the scale of impact upon the sector and whether impacts are temporary, or likely to be longer lasting, including any potential future uptick in UK demand and changes in trends towards the consumption of different species.

"Most importantly it is, however, apparent that the fishing and fish processing sectors in the UK and EU have been seriously impacted by the effects of the Covid pandemic and associated lockdowns upon the restaurant, hotel and catering trade and knock-on demand for fish. It is as yet difficult to unpack the impacts upon the sector from post-Brexit trade friction and the very far-reaching drop-off in demand due to the pandemic."

'A lot of fishing boats aren't going out'

Cllr Rob Hannaford, leader of the Labour group, had asked for the report on the effects of the new EU trade deal on Devon's fishing industry.

He said: "It was a question that we needed to ask, but I am taken aback by the deal and how affected the fishing industry has been by the export rules and quotas and red tape.

"I hope it can be resolved quickly as lots of fishing boats aren't going out at the moment, and unless we get the exports done correctly, once we are out of the pandemic, we won't be able to take advantage of them."

He added: "The poor deal Brexit has been a disaster for our fishing industry, and all the people, businesses, and communities that rely upon it. I want Devon County Council to join with local fishing industry leaders in calling on the government to address the growing crisis in the fishing sector due to complicated new export rules, a lack of clarity about fishing quotas, and an increase in red tape.

"Post-Brexit export arrangements have meant a dramatic increase in the amount of paperwork needed before Devon seafood can be exported into the EU. Fishing industry leaders say that these new regulations are costing more money and causing shipments to be delayed or even cancelled, putting significant pressure on an already struggling sector.

"These changes are affecting all aspects of Devon's fishing industry but are being felt most acutely by our award winning shellfish producers. That's why we are calling on the government to step in now and provide more additional support. The fishing industry plays a vital role in our economy in Devon and immediate action is needed to secure its long-term future."