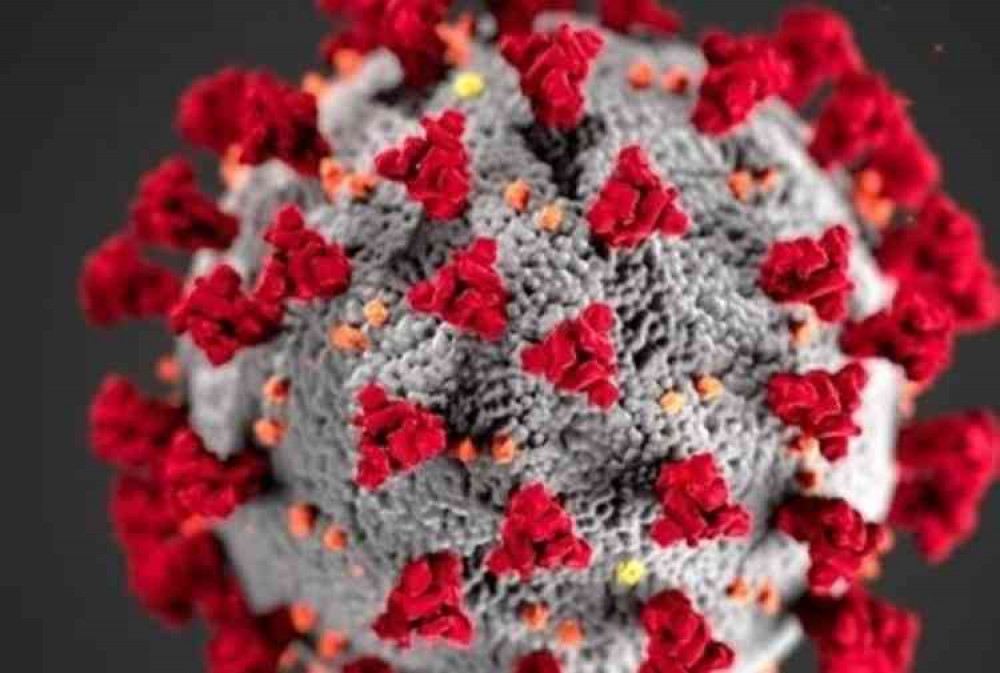 On March 2, Public Health England confirmed two positive cases from residents from the South Devon area, who had been taken to a serious infection centre at the Royal Victoria Infirmary in Newcastle.

One was attending a secondary school in Torbay.

It began the series of events that would dominate the news cycle for the next four months, and continues to do so.

Later that day a story was published about Flybe reviewing the situation but not feeling the need to cut flights – three days later, the company collapsed.

Since then, 829 confirmed coronavirus cases have been recorded in Devon, with a further 369 in Plymouth and 224 in Torbay, although the true figure is believed to be considerably higher due to the lack of testing during the initial phases of the outbreak and the high proportion of asymptomatic cases being estimated.

The current confirmed death toll whereby Covid-19 was mentioned on the death certificate is 348.

The peak of fatalities in Devon occurred in the week ending April 17 – which was the peak in both hospital and care home settings, while lab-confirmed infections appeared to peak in early April, slightly later than the average for the rest of the UK.

At the beginning of the outbreak, newly confirmed cases quickly rose. From the two cases on March 2, by the end of the week, 21 cases had been confirmed across the county. A week later it was 33. When lockdown was announced on March 23, it was 74. By the end of March, it was 207.

And the numbers continued to rise – mid-April 692 cases across the whole of Devon had been confirmed, and by the end of month, it was 1,156.

By May 7, when the breakdown of new cases by lower tier authority was first announced, it had grown to 1,281, had reached 1,352 the following week, and reached 1,365 a week later, signalling the first real slow down in cases increasing.

And since then, new cases have plummeted. The week ending May 29 saw just seven new cases in Devon, 16 the following week, before eight and six new cases were confirmed in the last two weeks.

The number of acute hospital beds occupied by Covid-19 patients across Devon peaked at 210 in mid-April, with a maximum of 39 people in Critical Care (HDU/ITU) beds.

Covid-19 admissions rose sharply from late March to mid-April and have reduced more slowly as the infection rate fell, with just a handful at most of patients currently in hospital.

Devon is now one of the 11 national Beacon Councils who have received a share of an extra £300m to help establish local outbreak plans, which will include local coordination and management of infection control and of local testing and tracing arrangements.

These arrangements, to establish local outbreak plans, are supplementary to the national testing and tracing arrangements, and are to be in place across the country by the end of June.

A locally managed outbreak response which can quickly spot and then mobilise all our local resources to contain any new clusters of infection or hotspots is seen as a good way to ensure that the release of lockdown can be managed more effectively and safely.

The county has been one of the least hit areas by coronavirus, with the number of incidents of the disease ranking them 146th out of 150 upper tier authorities, and the county is one of five that have had significantly fewer deaths in care homes than expected.

No health and care workers have died as a result of coronavirus and just two care homes area currently dealing with a Covid-19 outbreak, Devon County Council's Health and Adult Care scrutiny committee on Tuesday heard.

That meeting heard that initial forecasts had up to 6,000 excess deaths being caused by the coronavirus pandemic across Devon, compared to the just under 300 currently recorded, but council chief executive Dr Phil Norrey admitted that some of the deaths probably were avoidable if the council knew what it knows about coronavirus when the outbreak began.

However, while Devon may have escaped the worst of the coronavirus pandemic, it is now facing a "perfect storm" for mental health problems.

A board meeting of the Devon NHS Clinical Commissioning Group was told that a study by the National Centre for Mental Health indicated 500,000 people were likely to have mental health problems as a result of Covid-19 nationally – working out at 12,500 people in Devon.

While the first official confirmed case of coronavirus was only recorded on March 2, given the confirmation that Covid-19 was in Italy and France in December, it seems likely that the disease was in the county before then.

One councillor even missed several meetings back in January because of a flu-like illness, worse than they had ever had before, which saw them bed-ridden with a cough, temperature, and loss of taste and smell.

And figures presented to last week's Health and Adult Care scrutiny committee showed across all four hospital trusts there was an increase in admissions with acute illnesses in December-January, before falling back in February.

Celebrating 95th birthday with a return to Otter Garden Centres