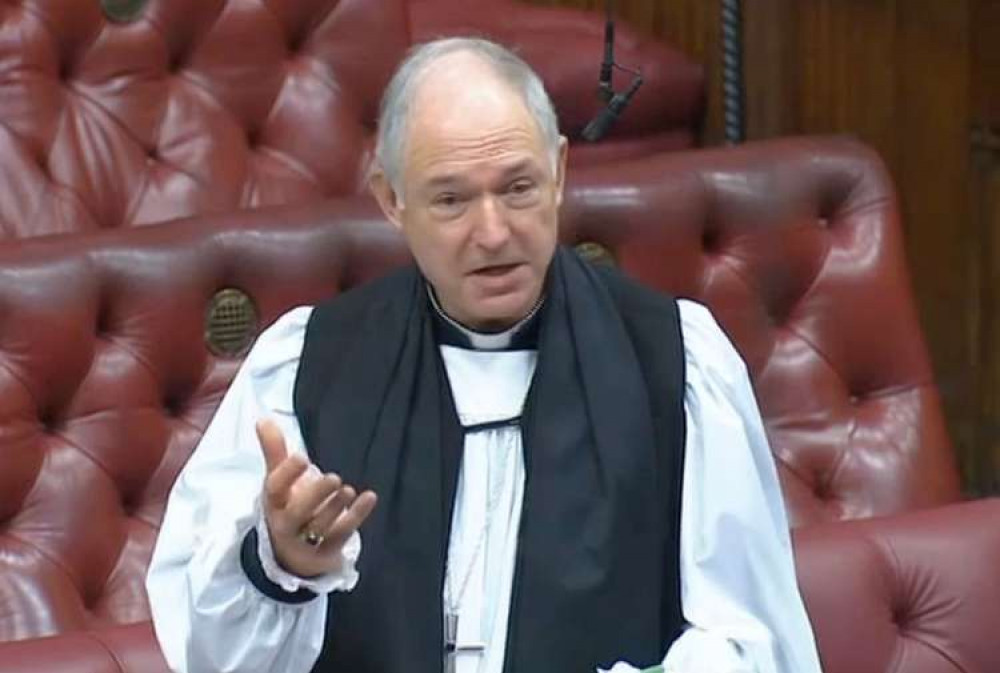 Devon's newest member of the House of Lords "never in a month of Sundays" thought he would enter parliament.

The Bishop of Exeter, the Right Reverend Robert Atwell, has become one of the Lords Spiritual – the group of 26 Church of England bishops who, as well as having the same rights as other members, read prayers at the start of each day's business.

Bishop Robert has led the Church of England in Devon since 2014. While that remains his main job, he said being a "voice for our wonderful county" at Westminster will be a "great privilege" despite not being something he ever expected.

"I was born and brought up in Essex on the edge of east London and went to comprehensive school. If you'd asked me when I was doing my GCSEs that you'll end up [in the Lords] I would have laughed in your face. Never in a month of Sundays.

"Which is why it is a great privilege, and actually the extraordinary thing is in the little time – and it really is a little, all of a few days – that I've witnessed its workings, I'm amazed by the diversity of the membership of the Lords. The very good gender balance that is here, but also people of a real cross-section and including people of other faiths."

Bishop Robert said that climate change will be one of his priorities, and he encouraged the government to make the most of its presidency of the COP26 climate summit until next year's COP27.

"People think 'well it's all over now, Glasgow's all over' but no – it's only just begun. The United Kingdom is in the chair for a whole year and then we hand over to Egypt, so this is a really important thing for the government to seize the opportunity and to be exercising real international leadership.

"And, of course, if we're going to have leadership then it's important that our own nation should be walking the talk ourselves, and in the end that comes of course down to every single one of us."

The future of the unelected House of Lords has been the subject of much debate in the past few years. All three main parties promised reform in the 2010 general election, but planned changes set out in the coalition agreement were later dropped following backbench Tory opposition.

While the bishop said it was "something for the people of Britain to decide," he added that the role and makeup of the Lords means there is "a real sense of conversation here – people bringing their knowledge, their expertise and their experience from all different walks of life."

"That makes for a very rich mix which therefore I hope will distill some wisdom to the government as its legislators because, as you know, the House of Commons is the place of legislation – the purpose of the House of Lords is to be scrutinising it. And getting that balance right is really important."

He also defended the representation of other religions in the chamber, despite the only seats reserved for religious leaders in the Lords being for Church of England bishops.

Referring to Sikh and Muslim members who sit in the Lords, Bishop Robert said: "Those faith communities are well and truly represented in the House of Lords. And certainly my experience, throughout my ministry, has been that members of faith communities have actually really valued the presence of the bishops in the House of Lords because it's a sign that faith is taken seriously."

On his new role, he added it would also be a privilege "to speak particularly for rural communities and coastal communities who are often undervalued and unnoticed by national government, and if I contribute to their wellbeing in any way, it will be a great privilege and a joy for me."

Sidmouth: How to get your Covid booster jab; ages 40 and over now eligible 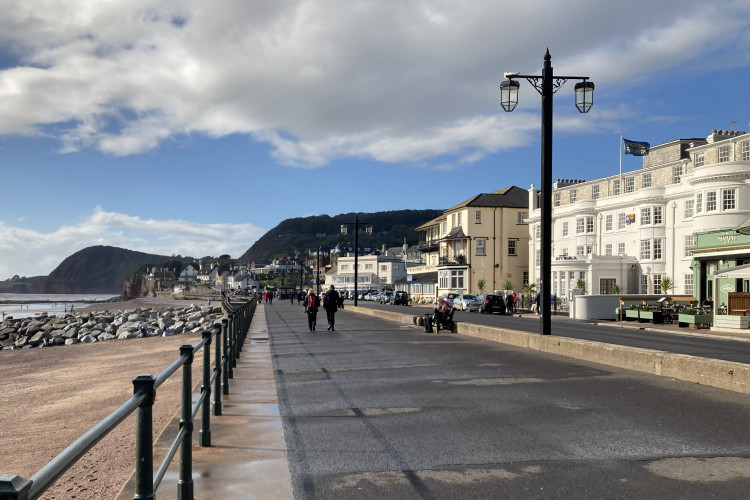 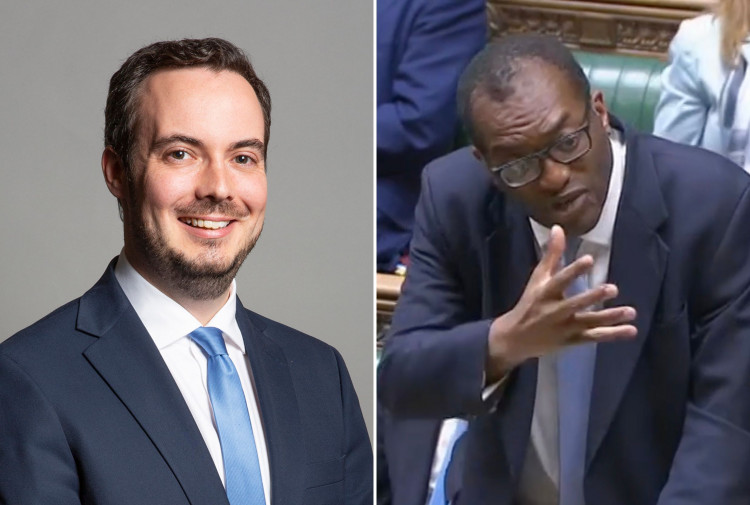