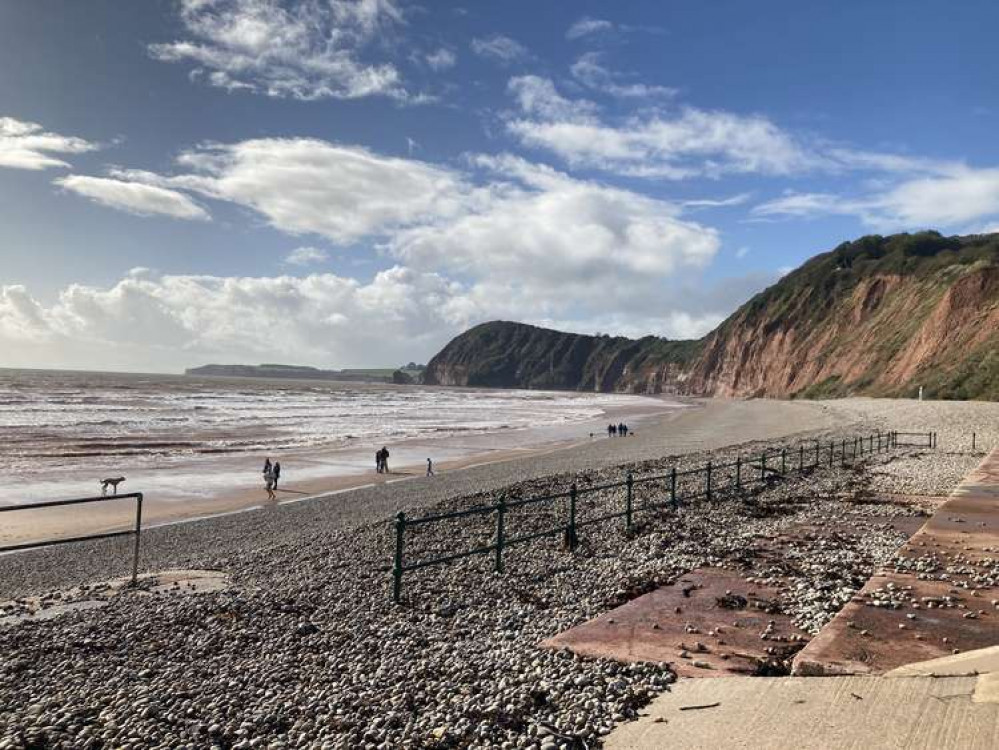 An area of the walkway between Sidmouth and Jacob's Ladder beach has been cordoned off after a cliff fall yesterday morning (Sunday 27 March).

The rocks fell on the path below Connaught Gardens. East Devon District Council and Beer Coastguard closed the path as there were still loose rocks on the cliff face which could pose a danger to the public.

A spokesperson for Beer Coastguard said: "We closed the path along with the council to protect the public as there was still loose rocks on the cliff face."

Beer Coastguard also assisted in helping an individual who had collapsed on Jacob's Ladder beach on the evening of Saturday 26 March in a separate incident.

The person was taken to hospital.

A spokesperson said: "Tasked with Exmouth Coastguard, the Hazardous Area Response Team and SWAST, to a collapsed person on the beach, the casualty was stabilised before being stretchered to the Ambulance for onward transport to hospital.

"We wish them a speedy recovery."

Join 1,800 others and sign up for Sidmouth Nub News' free newsletter

Police appeal after allegation of man raped in Exeter