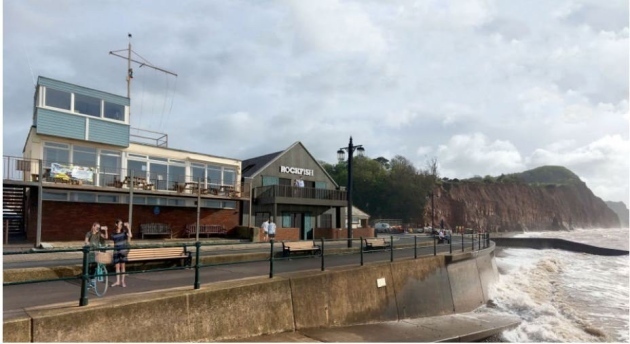 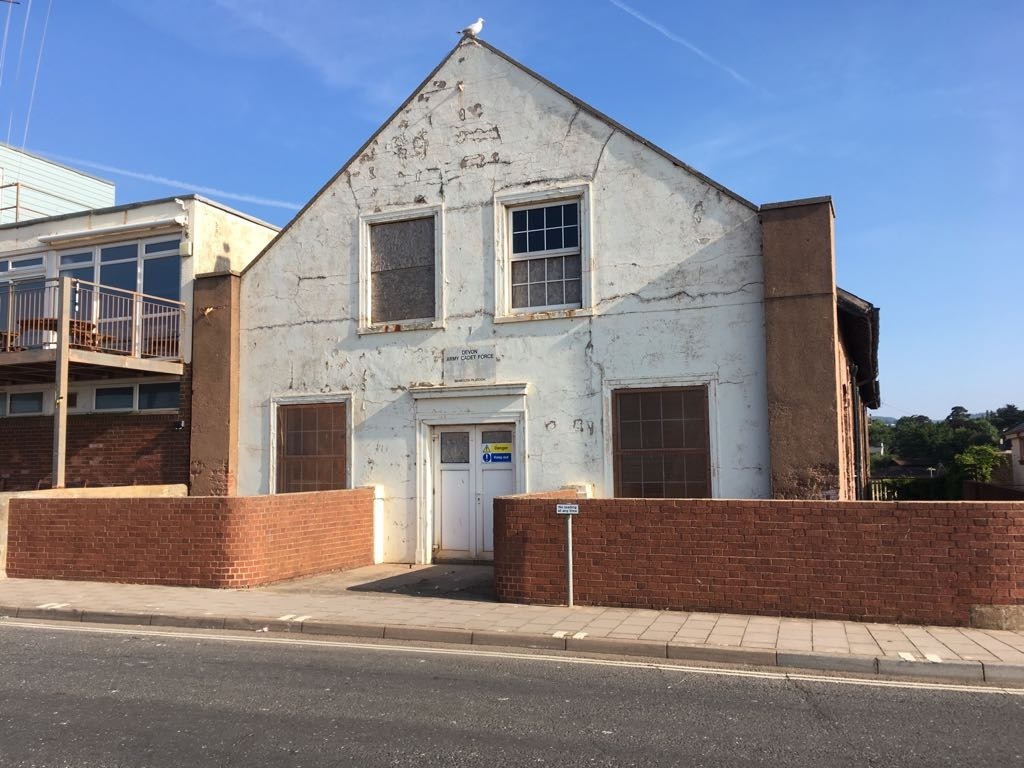 No date is yet set for the conversion of the derelict Drill Hall in Sidmouth into the seafood eatery as "legal matters" continue to halt progress.

East Devon District Council (EDDC) agreed to sell the historic building to the restaurant chain in February 2020, but the pandemic intervened. Legal disagreements with the previous owners, reported in December last year, continue to hold the deal back.

According to the council, the former owners say they could be owed money if the land becomes significantly more valuable in future; for example if a block of flats were to be built there.

EDDC, which currently owns the property, says that's not the case because the Drill Hall is being refurbished and that these payments, known as overages, only have to be paid when a building is knocked down and the land redeveloped.

EDDC says no agreement has been reached with the former owners "despite the efforts of the council and its solicitors" – a situation it describes as "very unfortunate".

The news came in response to a question submitted by Sidmouth councillor Cathy Gardner (Independent East Devon Alliance and Democratic Alliance Group) ahead of a full council meeting. In its reply, EDDC also reported it was looking at ways to give Rockfish "the comfort" to enter an agreement to buy the building before the legal dispute is resolved.

Rockfish, owned by award-winning chef and restaurateur Mitch Tonks, has an 'option agreement' to take over the Drill Hall, which expires at the end of October. If the legal dispute is not settled before this date the council might have to re-market the building.

EDDC says it expects Rockfish to stick with its plans, which is said may bring £1million of investment and 30 to 40 jobs into the area.

In her written question, Cllr Gardener said: "After many years of campaigning to save the Drill Hall at Port Royal, Sidmouth from demolition, I was delighted that Rockfish were willing to take on the lease and convert the building… [but] residents are now concerned about the future of this historic building."

Her views were widely shared. At the time councillors voted unanimously in favour of the plans.