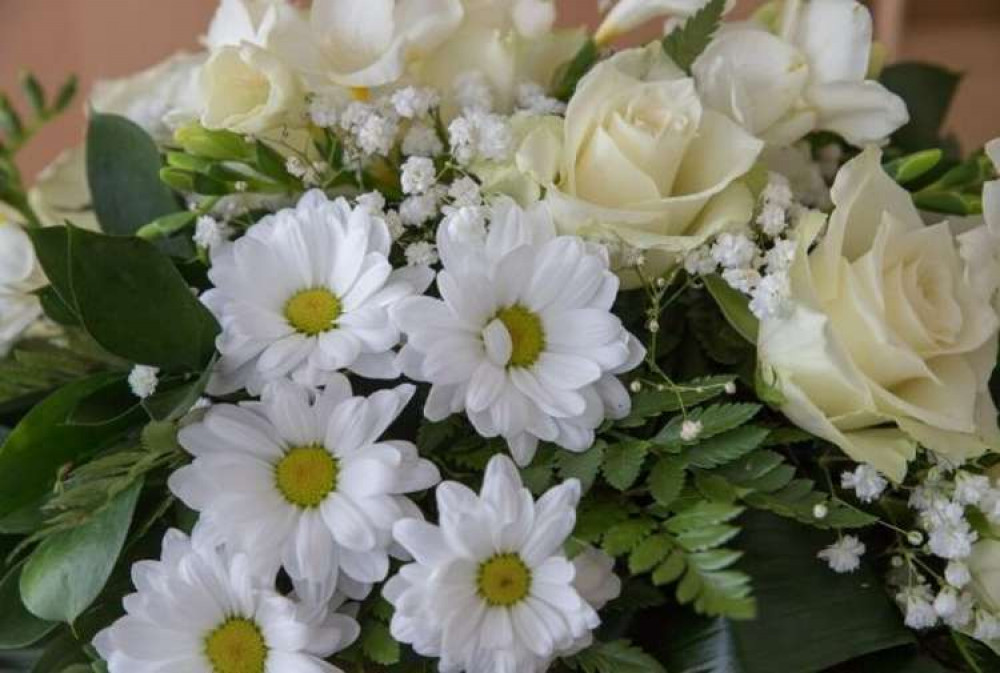 The family of a Tipton St John woman who died in a light aircraft crash in Somerset last month have paid tribute to her.

Margaret Costa, 74, was the only passenger on board the plane that crashed on agricultural land near the village of Buckland St Mary on the morning of 12 August.

She and the pilot, Jonathan 'Joe' Mann, also from Tipton St John, were pronounced dead at the scene. His family have also paid tribute to him.

Her family said: "She was a much-loved mum and a nanny to four grandchildren. She was the foundation stone of the family and will be deeply missed by her family and friends.

"Margaret was a talented artist who was one of a few in the world who specialised in fore-edge painting (hidden watercolours found in the spine of gilt edge books).

"The world feels a less colourful place without her, but she blessed those she knew with many beautiful memories to remember her by."

The family continue to ask for privacy at this difficult time and are being supported by specially trained officers.