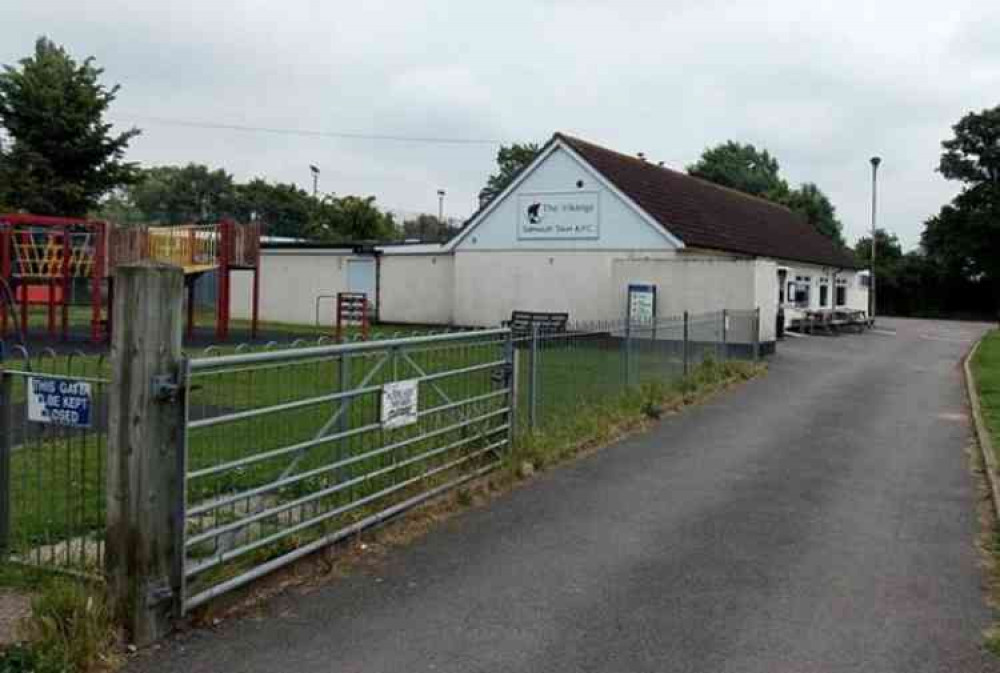 More than £270 has been stolen from a group of women in Sidmouth living with second stage cancer.

Charity boxes and money set aside for a charity fundraising event set up to support a number of ladies suffering with cancer in the town were taken. A number of other charity boxes were taken as well.

The thief smashed a window, kicked down two doors and ripped lights from the wall and ceiling in the early morning raid.

The money was being raised by local charity fundraiser Laura Bermingham who has organised a special fundraising event for Friday, March 13.

Speaking to Nub News Laura said: "I just hope that he or any of his family members never go through what these ladies are going through.

"It's just made me more determined to not let someone like him ruin our event. The night will still be a great success and I invite everyone in the town to come along and have some fun.

"If people want to donate to the JustGiving page that would be fantastic, every little will help."

The money raised by the crowdfunding page will go towards the running of Laura's charity event and to providing spa days for the some of the ladies affected by the theft.

A spokesperson for Devon and Cornwall Police said: "We are aware of the burglary with intent to steal on Saturday, February 22, between 2am and 3am at Sidmouth Town AFC Supporters Club.

"A person is believed to have forced entry to the premises and cash was taken from the collection and charity boxes."

The fundraising event on Friday, March 13, at Sidmouth Football Club will take place from 7pm and will feature entertainment from welsh drag queen Ruby Slippers as well as a raffle, buffet and disco.

Actor John Nettles to give talk in Sidmouth

FREE pancakes on offer in Sidmouth this afternoon