The Conservative Group at East Devon District Council (EDDC) has failed to get through a new Disclosure and Barring (DBS) policy following the conviction of one their former members for sex crimes against children.

Following the jailing in August of John Humphreys, who as well as serving on the district council was a former mayor of Exmouth, the Conservative group at EDDC called for mandatory criminal record checks for councillors and anyone who stands for election to the council in future.

Now a less ambitious proposal from the Conservative group, asking the council to lobby the government to change the law around DBS to allow councils to carry out such checks, has failed.

Former councillor and alderman John Humphreys, 59, is serving a 21-year prison sentence after being found guilty at Exeter Crown Court of sexually assaulting two boys between 1990 and 2001. He was a prominent councillor whilst the Conservatives controlled East Devon, which since 2019 has been run by a coalition of independents, Lib Dems and Greens.

As it stands, district councils do not have the legal power to ask all councillors to go through enhanced DBS checks – something EDDC Conservatives want changed.

The law already prevents anyone who has been sentenced to three months or more in prison in the five years before the election from standing to be a councillor.

But East Devon Conservatives wanted to go further, and submitted a motion to EDDC's audit and governance committee asking for the council to lobby the government to introduce mandatory enhanced DBS checks for all district councillors and officers.

The proposal failed after other councillors argued such a law would not create the necessary safeguards. They said it would be insufficient to prevent a similar case to that of John Humphreys in future and that even enhanced DBS checks do not create the protections needed.

Cllr Twiss' proposal also asked for EDDC to pay for the costs of lobbying the government on the issue. It also said EDDC should pay for safeguarding training for all councillors and foot the bill for all DBS checks. The motion didn't receive enough votes to pass.

Right now EDDC councillors only have to go through DBS checks if they are around vulnerable people or children. A recent report from officers found the law allows the council only to ask councillors to undergo basic DBS checks.

At present EDDC councillors can voluntarily undergo basic checks, but have to pay the £23 bill personally. If EDDC were to pay all 60 councillors to undergo the check it would cost council taxpayers £1,380.

Basic DBS checks only provide very limited information relating to 'unspent' convictions, which generally means very recent ones or those that carry only light sentences.

Standard checks show spent and unspent convictions as well as police cautions. Enhanced checks detail all convictions and cautions, but also extra information from police. These can only be requested if they are relevant to the role, such as a school governor.

Speaking at the committee, Cllr Steve Gazzard (Democratic Alliance Group, Exmouth Withycombe Raleigh) said he had no problem "in principle" with Twiss' proposal but it would not reveal things done by a councillor right after a check.

He told the committee: "My only concern is that an enhanced DBS check is only as good as the time you apply for it.

"I don't think it's the panacea that some people think. It's not going to solve all problems."

Cllr Nick Hookway (Democratic Alliance Group, Exmouth Littleham) agreed, and said that the most important thing was that the council's safeguarding measures are "known by all and operated by all."

Cllr Hookway put forward an alternative motion to request that the council's safeguarding training includes training on the operation of the safeguarding policy. The motion was passed by the governance and audit committee.

As it stands it is not legal to force councillors who do not have access to vulnerable people or children to have enhanced DBS checks.

However, before the vote on Cllr Twiss' motion, councillor Andrew Moulding (Conservative, Axminster) said the council should "seriously consider enhanced DBS checks for all councillors and those intending to be a councillor."

He added: "I am suggesting quite strongly that this council should consider seriously that members of the council should have enhanced DBS checks in order to satisfy our public and constituents that we are suitable people to take that office."

It was not clear if Cllr Moulding was stating that enhanced DBS checks should be required even if that was not lawful as it stands.

However, Cllr Twiss argued: "Nobody on this council is forcing anyone to take a DBS check, that wouldn't be legal – nobody is suggesting that."

He said that his motion was a chance to "get ahead of the curve" before the UK government updates the law.

A private member's bill, introduced by Tory MP Sir Paul Beresford, could result in tighter rules. The proposed law, still at an early stage, would prevent people involved in some types of sexual offences from taking such a role.

But even if this law had been in place when John Humphreys was a councillor it is unlikely that the DBS checks would have found any wrongdoing unless they had been updated regularly.

As a governor at an Exmouth primary school, it is very likely that former Cllr Humphreys would have undergone criminal records checks. His crimes only became public many years later, after the council had honoured him with the title of 'alderman' – an honour withdrawn by EDDC following Mr Humphreys' conviction. 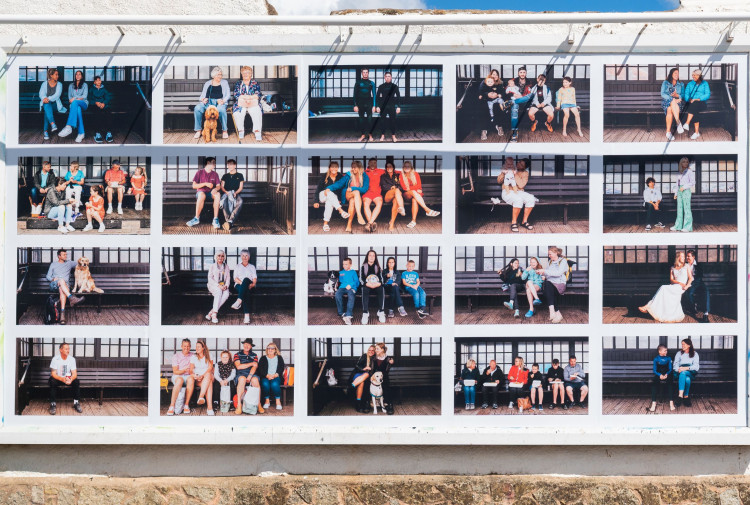 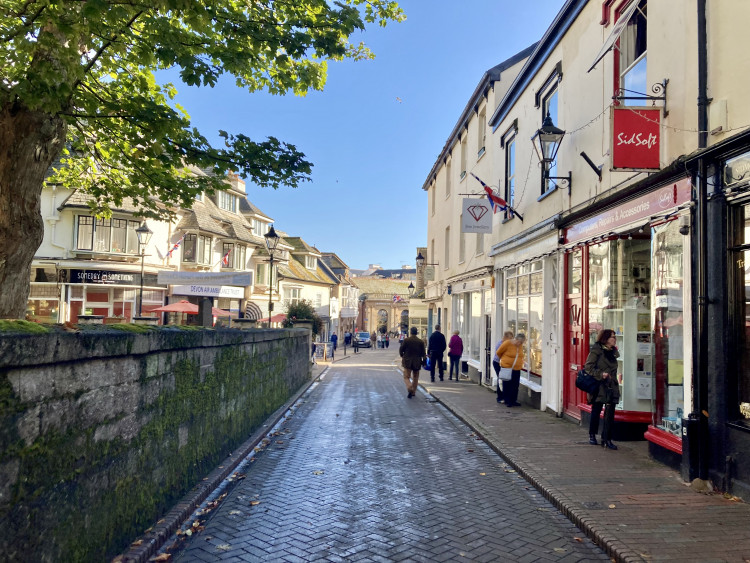