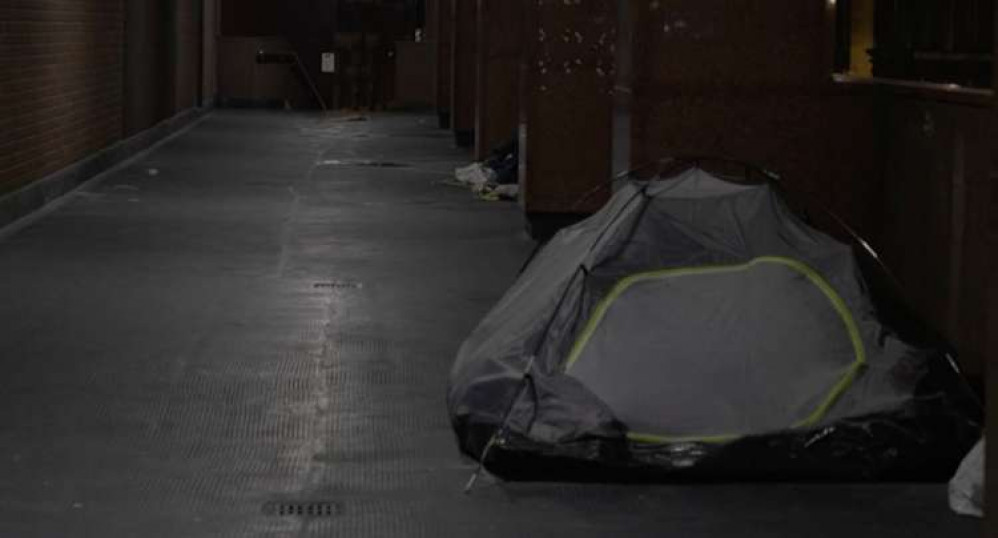 Extra staff are being recruited by East Devon District Council (EDDC) to help deal with 'horrendous problems' of homelessness caused by the end of the Government's eviction ban.

The moratorium on evictions, which began during the first wave of the pandemic, ended on 31 May. EDDC says this has fuelled homelessness in the area, with current housing staff unable to keep up with cases and some even having to take time off because of stress.

An EDDC report says an 'unsustainable' number of people are approaching the council for help. As of Thursday, August 5, there were more than 250 open homelessness cases, and the number is expected to rise as evictions by private landlords soar.

Councillor Jack Rowland (Democratic Alliance Group, Seaton) said: "It's sad that we're in a position that we have to consider this but the staff have been under such pressure and that pressure isn't going to go away.

"You can only see the situation becoming worse over the remaining months of this year."

The council's cabinet, meeting on Wednesday, September 8, agreed to hire two extra housing officers for the next year at a cost of £67,500.

A worrying increase in insecure accommodation

Homelessness was already rising because of the pandemic, as was domestic violence and rent costs. It is claimed that Airbnb and a growth in the number of holiday homes is adding to the problem.

The legal definition of homelessness is that a household has no home in the UK or anywhere else in the world available and reasonable to occupy. Homelessness does not just refer to people who are sleeping rough. It also includes those in temporary shelter without permanent accommodation, those living in inadequate or unfit housing such as campsites, and those living in insecure housing. The last definition can involve people with insecure tenancies, or facing eviction or domestic violence, or those forced to sofa surf.

Councillor Megan Armstrong picked up the general mood of the cabinet when she concluded: "There are no easy fixes to this, but we will keep trying as best we can."