Nearly a tenth of Sidmouth homes had no bath in 1961, census data shows 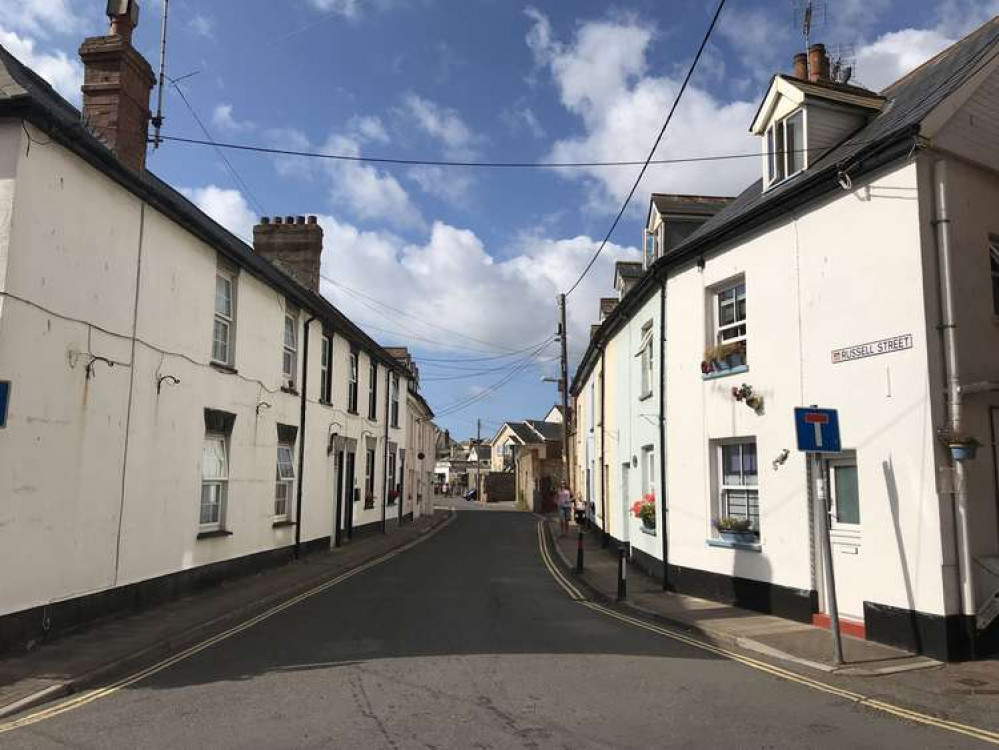 Life in England and Wales changed dramatically between 1961 and 2011 - the homes people lived in, their relationships and their everyday amenities.

Recently digitised data from the 1961 Census Small Area Statistics shows these changes in detail at a local level for the first time.

The Office for National Statistics has put the details on to a website where you can search for any town and view the figures from the 1961 census. The district boundaries are different now, but the figures give a snapshot of what life was like 60 years ago.

According to the data, as many as 9.72% of homes in what was then the Sidmouth Urban District did not have a 'fixed bath' in 1961 - meaning a bath inside a house that had waste water plumbing (showers were less common at the time).

Instead, these households would have used a standalone bath that had to be filled with hot water using a bucket. Also, in England and Wales, around 7% of homes did not have an indoor toilet. Sidmouth residents were better off in this respect – only 2.07% of homes were without a flushing loo. Home ownership Comparing tenure in 1961 to 2011, there has been a rise in home ownership and a decrease in renting. In Sidmouth in 1961, 58% of homes were owned, just over 20% were privately rented, and 18% rented from the council.

NB. Percentages do not add up to 100% as some housing categories are not included.

Do you have unwanted school clothing? Donate it to Sidmouth's uniform bank! 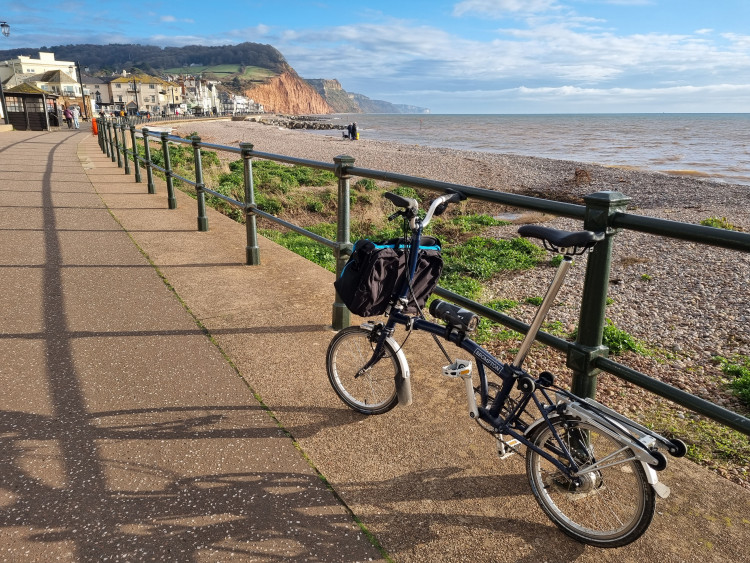 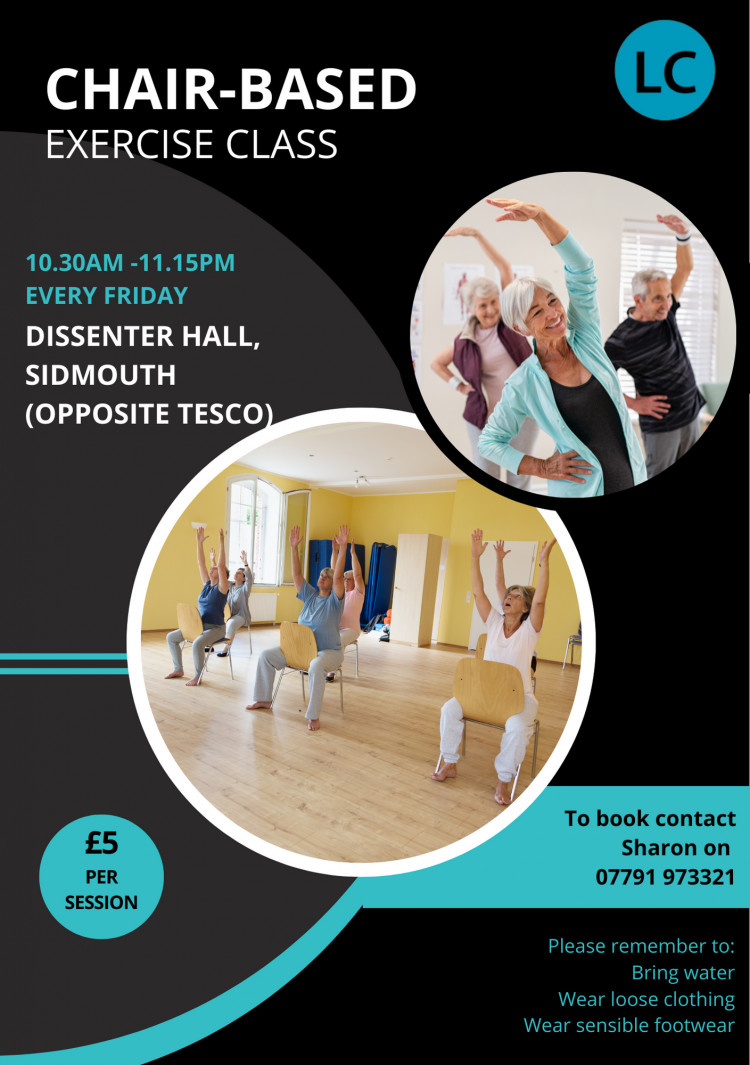